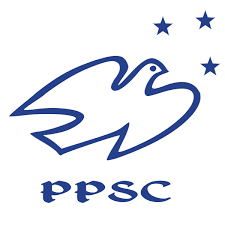 On November 10, a grave tragedy befell Bolivia as a coup d'état forced President Evo Morales Ayma and other top officials belonging to the Movimiento Al Socialismo (MAS, or Movement Towards Socialism) political party to resign. It was a coup d'etat orchestrated by the USA through its puppet Organization of American States (OAS) and an ultra-rightist Bolivian opposition led by Carlos Mesa, the presidential candidate that Evo Morales defeated in the election conducted 3 weeks ago, and Luis Camacho, the current regional leader of the “civic groups” in Sta. 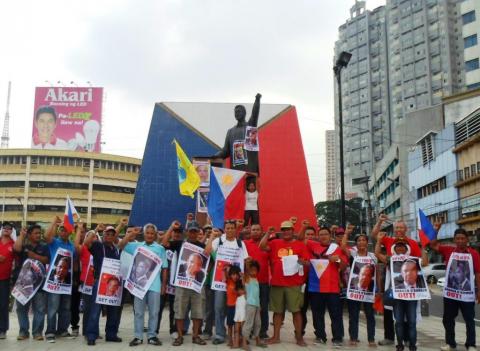 The National Council of the Philippine Peace and Solidarity Council (PPSC) held its first quarterly meeting for 2014 at Pomeroy Hall, located in the City of San Jose del Monte, adjoining Metropolitan Manila, on February 9, 2014. The meeting opened with a minute of silence in honor of the departed leaders of the peace movement in the Philippines, and proceeded with the filling of vacancies in the PPSC’s National Council and Executive Board, the nomination of new PPSC provincial and city coordinators, and the payment of individual and organizational dues for 2014.