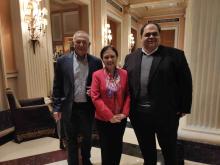 The WPC delegation consisting of Thanassis Pafilis and Iraklis Tsavdaridis, General Secretary and Executive Secretary of the WPC respectively, after welcoming and thanking the President of VUFO for the visit, informed about the actions and plans of the WPC and in particular the World Assembly of the WPC to be held tentatively Vietnam in 2022.

Nguyen Phuong Nga, from her side, thanked the WPC for its support and solidarity with the people of Vietnam both historically and today, and welcomed the choice of her country as the venue for the WPC Assembly.

The meeting discussed various issues, including the international situation with the evolution of the health pandemic, threats and dangers to the peace and security of peoples in combination with imperialist aggression and issues related to the need to respect International Law and in particular the1982 UN Convention on the Law of the Sea (UNCLOS).

The WPC delegation reaffirmed the solidarity of the members and leadership of the WPC with the people of Vietnam and in particular with the victims and the families of the victims of the dioxin "Agent Orange" used by the US imperialists to kill thousands of civilians during their dirty war in Vietnam. The WPC stressed the need for practical support and compensation by the US administration for the victims who continue in the fourth generation with serious consequences. 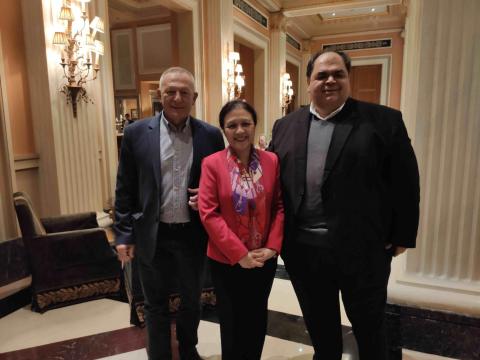 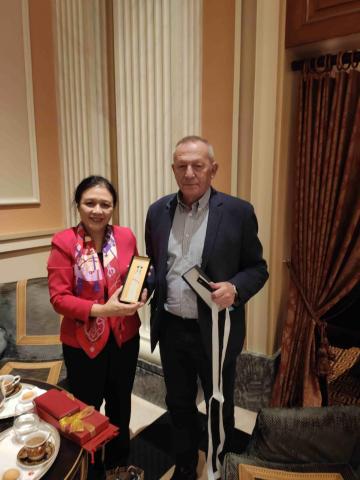 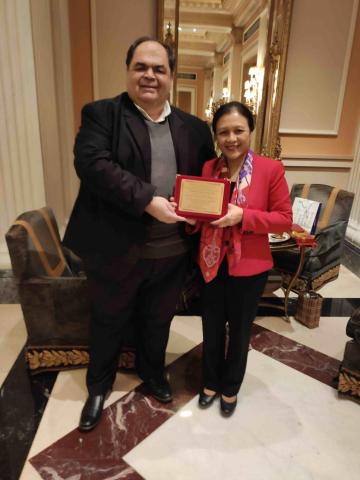