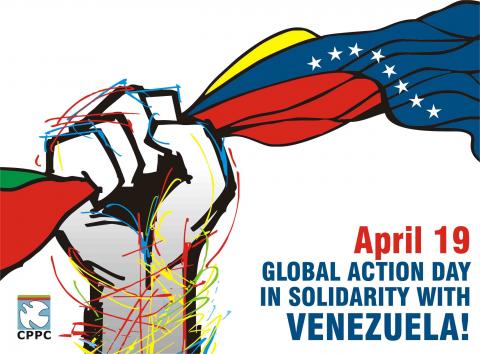 The Portuguese Council for Peace and Cooperation, joins the Global Action Day in Solidarity with Venezuela, celebrated today, saluting the International Solidarity Committee of Venezuela and the other popular Venezuelan forces that defend the important progressive advances achieved in the Bolivarian Revolution namely the sovereignty and independence of the Bolivarian Republic of Venezuela confronted with foreign interference and aggression. 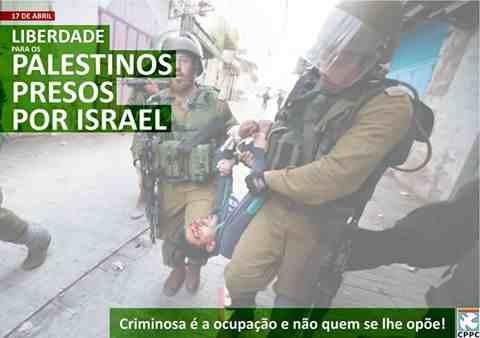 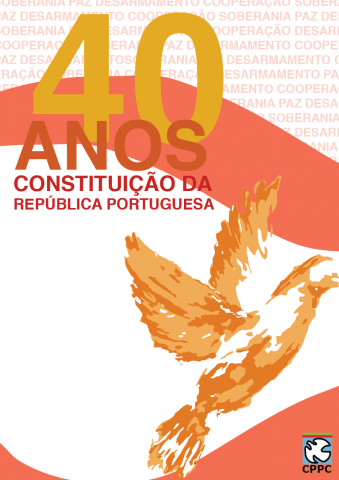 On April 2, 1976 the Constitution of the Portuguese Republic was adopted and promulgated establishing broad democratic rights - political, social, economic and cultural - achieved by the Portuguese people with the April Revolution, begun on April 25, 1974, pointing, namely, a course for the foreign relations of Portugal based on respect of sovereignty and national independence, a policy of peace, friendship and cooperation with all peoples of the world. 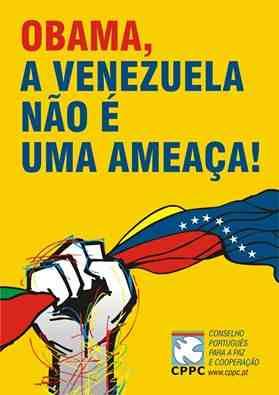 For the immediate withdrawal of USA's Executive Order 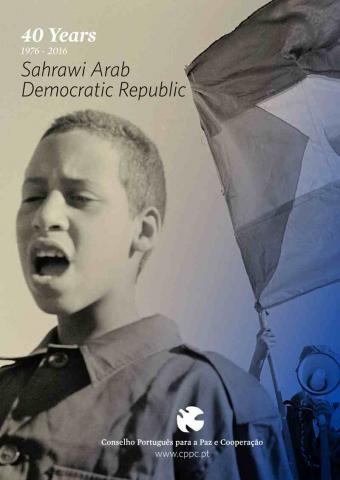 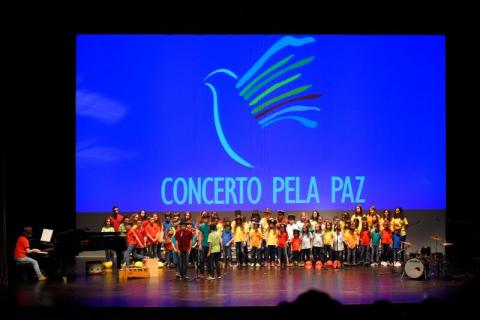 The Portuguese Council for Peace and Cooperation (CPPC) is promoting in Portugal a series of “Concerts for Peace”. The first Concert for Peace was held in Lisbon, on November 19th 2014, the second one was held in Oporto, on January 9th 2016 and the third one will take place on March 18th in the city of Vila Nova de Gaia.

Concerts for Peace involve diverse cultural and municipal entities and have the participation of hundreds of artists. 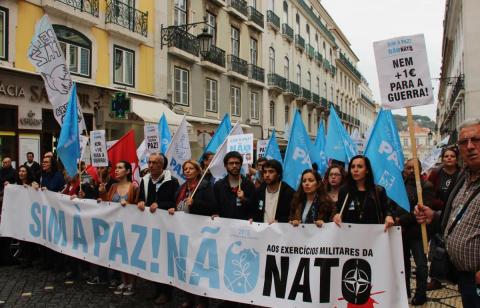 In the framework of the “Yes to Peace! No to NATO's military manoeuvres” campaign, promoted by the Portuguese Council for Peace and Cooperation and more than 30 other Portuguese organizations, including CGTP-IN, women and youth organizations, initiatives are taking place in Portugal. 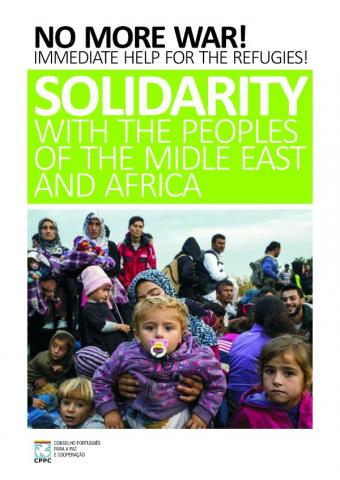 Solidarity with the peoples of the Middle East and Africa!

The drama and suffering of millions of children, women and men that run from war, death, hunger, disease ​and the most degrading living conditions, has causes and those responsible. 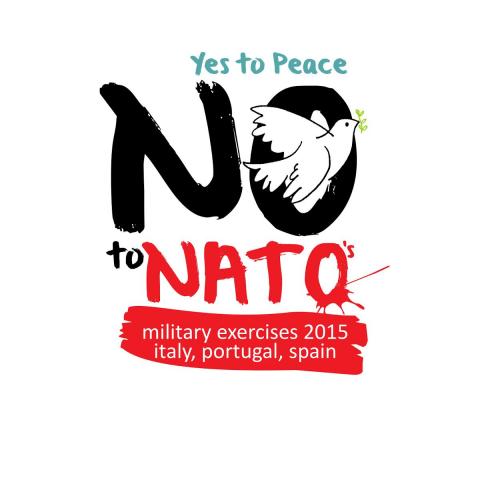 NATO has announced it will undertake large scale military manoeuvres in Spain, Italy and Portugal, from the beginning of October until the beginning of November 2015. These exercises will involve more than 36 000 personnel from the 28 member states of this political military bloc and from other “partner” countries and organizations.

Today we commemorate the International Day of Peace, initiative launched by the United Nations in 1981.